The Monuments and the Driving in Lucknow 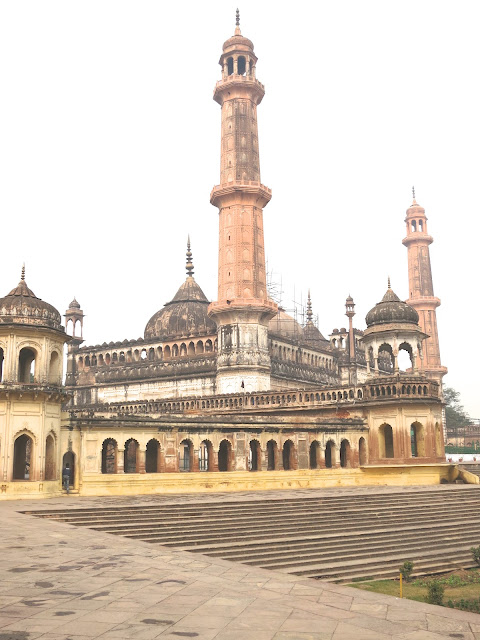 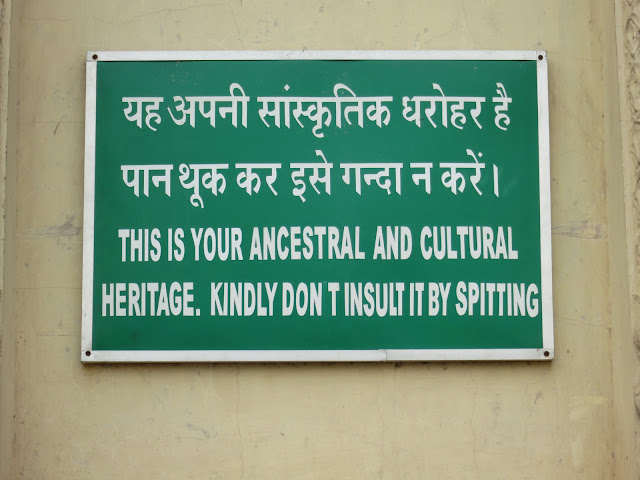 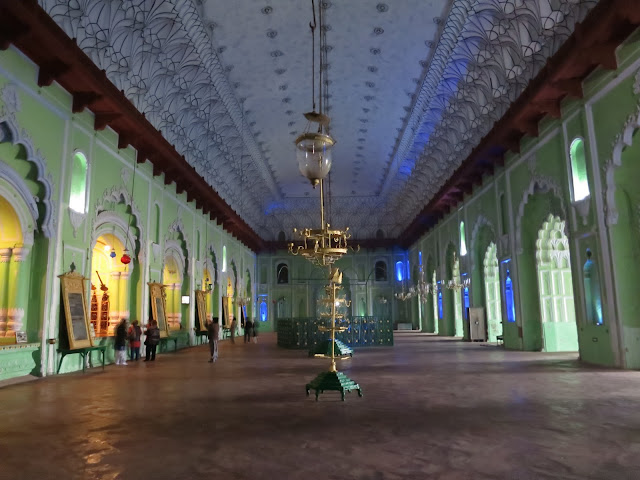 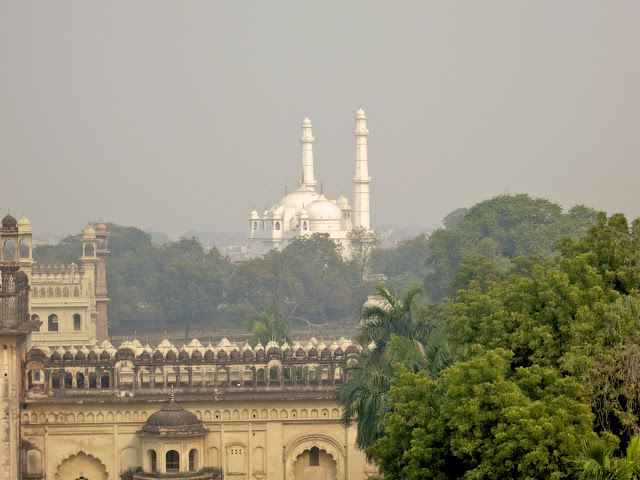 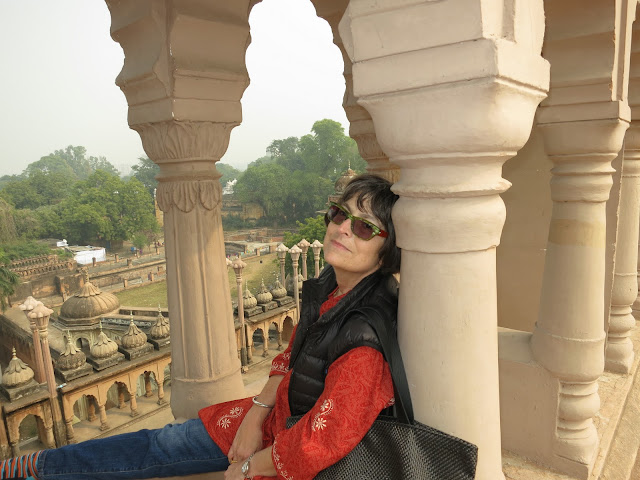 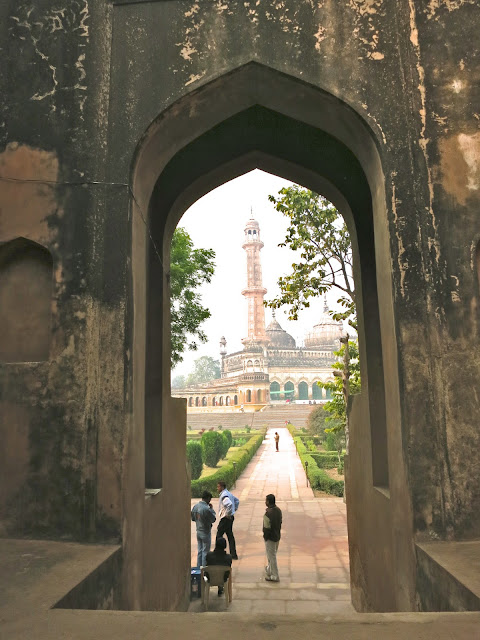 Today was a great day of seeing and trying to understand Lucknow. One is overwhelmed by three things:

First the traffic is amazing, even by India standards. We were involved while driving in near gridlock many times. Cars illegally parked, a masala of trucks, busses, cars, motorcycles, people walking, animals, bicycles, construction, rickshaws and other obstructions. Horns were blowing constantly, vehicles nearly colliding, no apparent lanes, and everyone creeping slowly ahead. It is chaos and to us in the van, it was like a Disneyland ride. I don’t know what the commuters must feel who endure this every day.

Second: The overwhelming sense of loss. The Lucknow people revolted against the British and the East India Company in 1857. First the British were defeated and then after reinforcements arrived the Indians were defeated. This time is known as the First Great Rebillion and after the British were successful in putting down the rebellion the Indians continued to be ruled by the British for another 90 years until 1947. During that period of British Rule the British considered the large area of “The Residency” sacred ground and have commemorated the fallen soldiers and civilians that were killed at the Residency. The Residency was basically a fortress consisting of many buildings where the British lived as they ruled this area. The Indians also consider this land Sacred Ground for even though they lost in the rebellion of 1857 these early martyrs to Indian freedom are a key memory in the Indian Psyche. We have seen many Indian movies of these events.

The third sense one feels is a sense of what was, the Time of the Nawabs of Lucknow. The Awadh dynasty ruled this area that became Lucknow for 10 generations. The title for the ruler was Nawab. These rulers were very enlightened, almost effete in their pleasure in the arts, dance, poetry, etc. They built fantastic structures that we visited. They were slowly corrupted by the British to the point where they actually wore ermine capes and had crowns placed on their heads like British Royalty. As this kowtowing to the British continued they lost control of their lands. Eventually the last Nawab was arrested and exiled to Calcutta by the British. This act precipitated the rebellion of 1857 as much as the fabled issues of the bullets. The British insisted the Indian use bullets that were protected with grease made from Pig and Cow fat. The top of the bullet had to be bit off to activate the gunpowder. Since Hindu’s wouldn’t put beef in their mouth and Moslems wouldn’t put pork in their mouth, they British caused a rebellion when the soldiers refused to use their new guns.

We visited The Bara Imambara, the magnificent structures that survive from the age of the Nawabs. This is an amazing complex of mosques, assembly halls, and public spaces. It was built almost like a public works to employ the people in the time of a famine. We also went to the ruins of “The British Residency” and walked around the grounds, saw the structures with bullet and cannon ball marks and visited a small museum to the martyrs who fell there. Driving between the two sites was a treat in itself - watch the movie below to get a sense of the chaos. We returned to the hotel, I had a massage and Cathy and I had a small dinner. We decided to end our time in Lucknow a day early, because we felt we had seen what we came for, so we called our tour agency and they re-arranged our schedule to return tomorrow (the 18th in India) to Delhi a day early. Back to the Imperial!

A fine post! Thanks for the history. The video did give a sense of maneuvering thru chaos.
Vic