How did the Chikan Cross The Road? 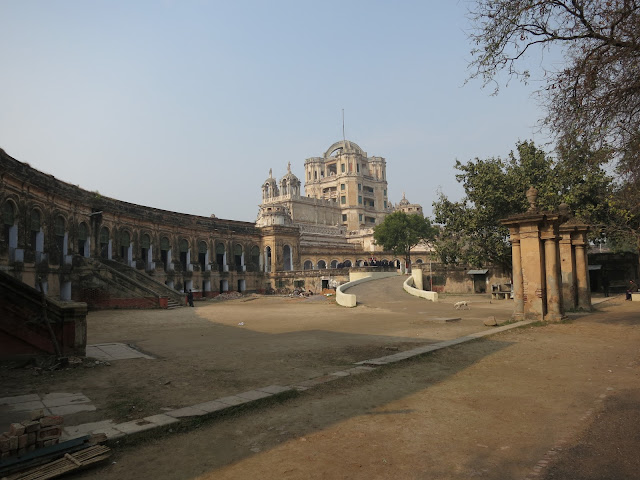 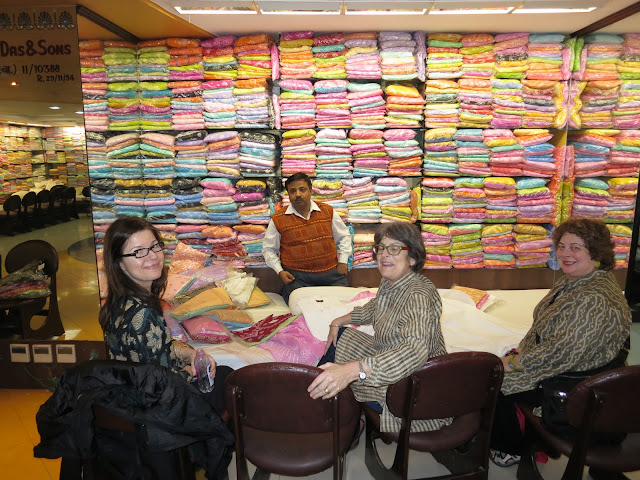 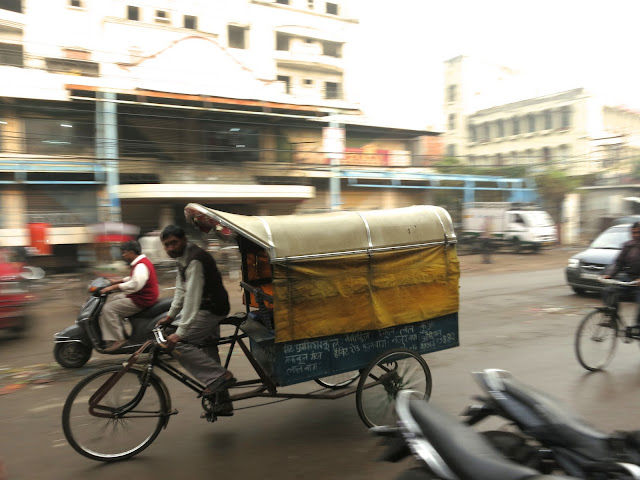 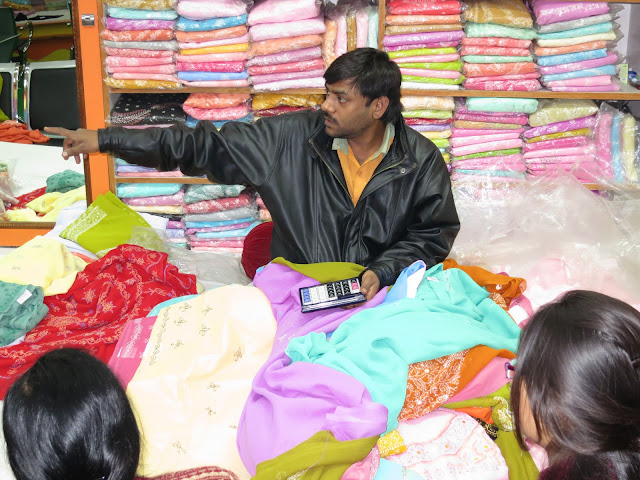 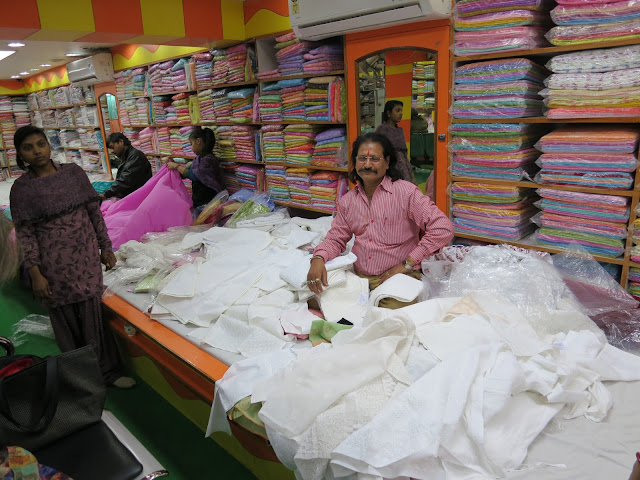 We left our hotel early in the morning and headed for the airport. It had started to rain, but not too heavily. We eventually boarded our JetLite flight to Lucknow. We have been on a lot of flights in our lives but NEVER had we experienced anything like what happened on that plane. We found our seats and the isles were full still full of people and the overhead bin doors were open. The plane was jammed. It then started to taxi while people are standing up and milling about trying to get to their proper seat. This was clearly a crowd that hadn’t flown a lot! The stewards on the plane through up their hands in despair and laughed. An elderly man sitting across the isle from me, said “Don’t worry it is like an Indian Wedding and it will come together at the last minute”. It did, while still taxing and before we actually took off, everyone found their seat and the bins were closed. It was amazing to watch.

Lucknow, a fabled Indian city of 3.7 million people, all trying to drive at the same time, on narrow streets with no one having ever taken a driving lesson before. The traffic is chaos. The city is quite poor although there is a vast urban renewal effort underway, with parks and monuments. The city is famous for its Chikan Embroidery. Cotton is stamped with a water soluble pattern and then hand stitched along the pattern. Finally the original pattern is washed out of the material leaving cloth with a hand stitched design. Often it white cloth with white stitching, but it also comes in a rainbow of colors. Most of the people who aren’t driving in Lucknow appear to be working in Chikan shops. There are a lot of them.

Before going Chikan shopping we went to several ruins and a giant Palace like house built a French adventurer Major General Claude Martin who made a fortune in Lucknow. It is now a school.

The city has a sad history for it was once a glamorous capital, famous for its arts, learning and courtesans. The city was destroyed by the British after an uprising in 1857. Much of its historic buildings were lost. Last year LACMA had a wonderful show of the arts and history of Lucknow. It is great to see the city come to life. We probably spent more time shopping than site seeing, but tomorrow we plan to really dive into the history of this town. I just hope the main attractions are close to each other because the driving is amazing. I would never even consider driving in this country. It is amazing and fun to observe.

Love the comment about the 'Indian wedding'. So true!
Or you might have witnessed a new way to fly 'stand by'.