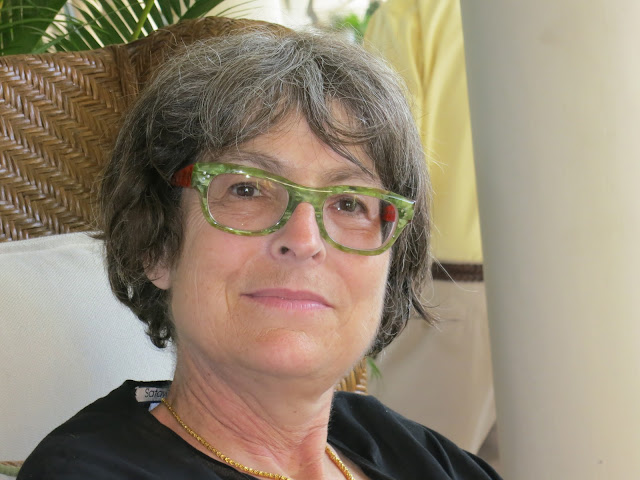 A Day in Mumbai 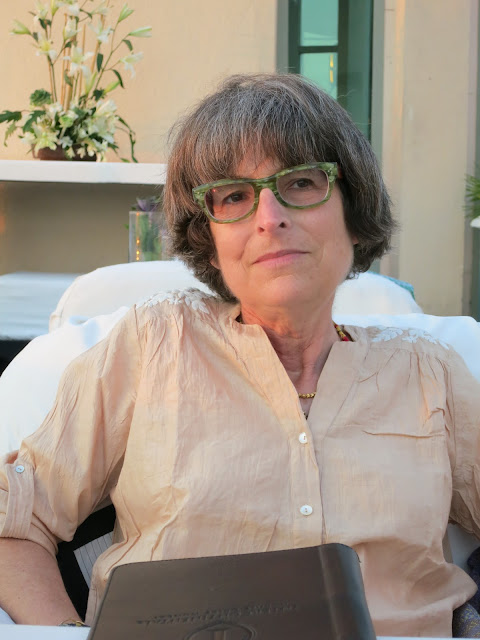 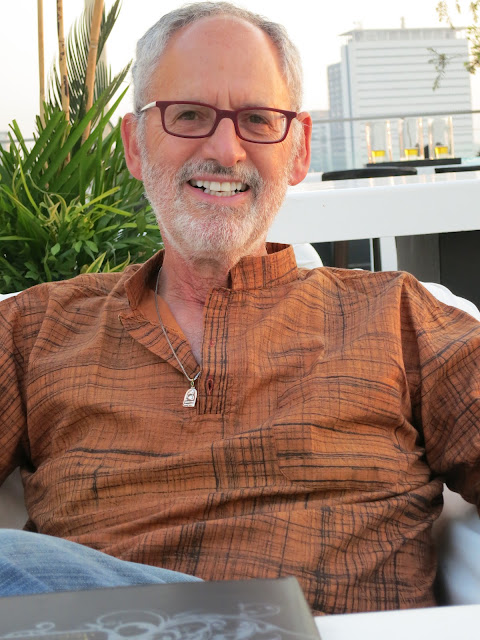 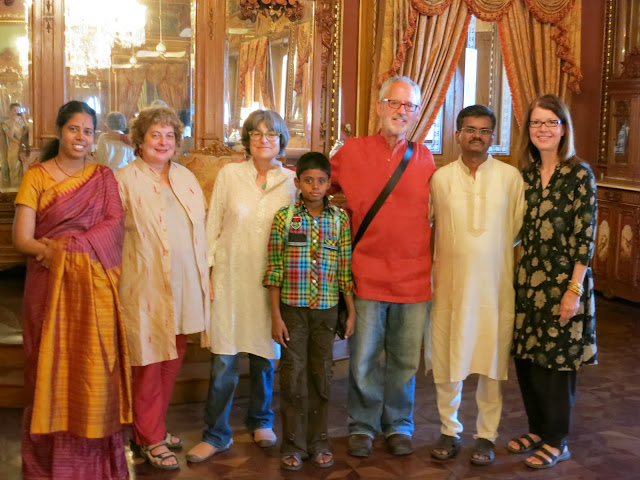 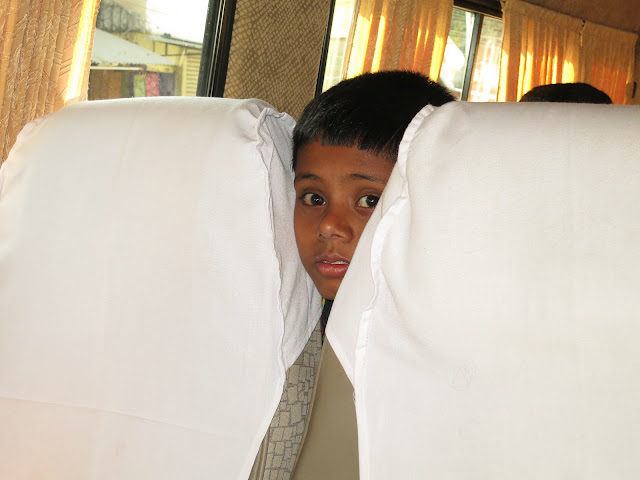 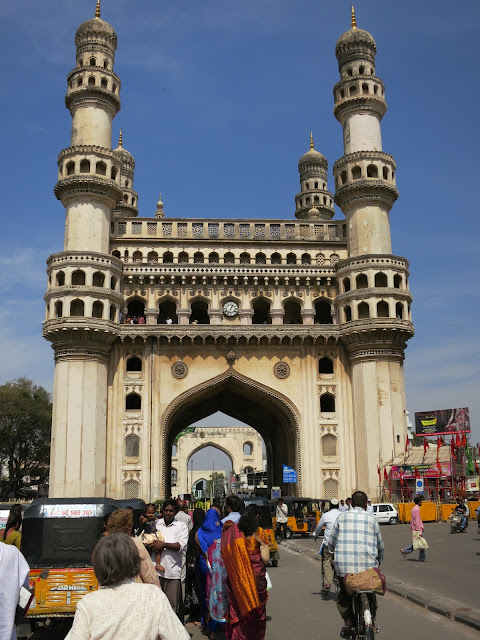 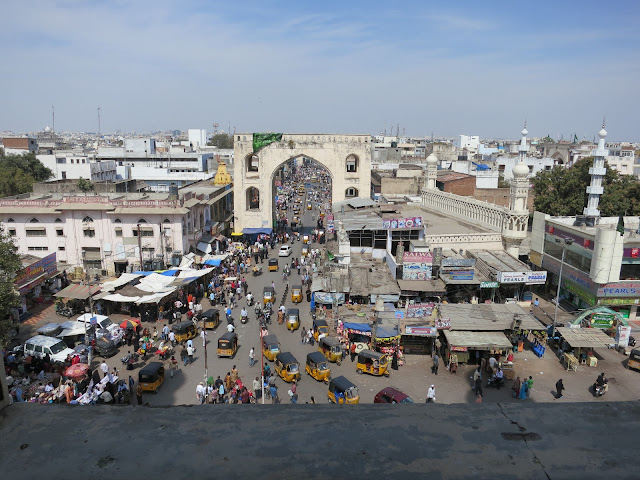 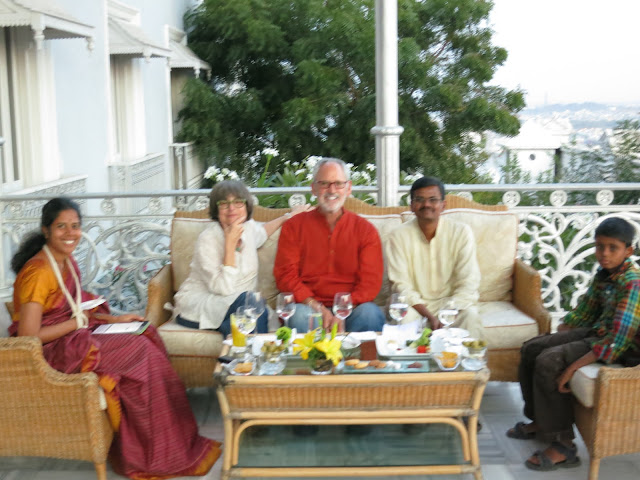 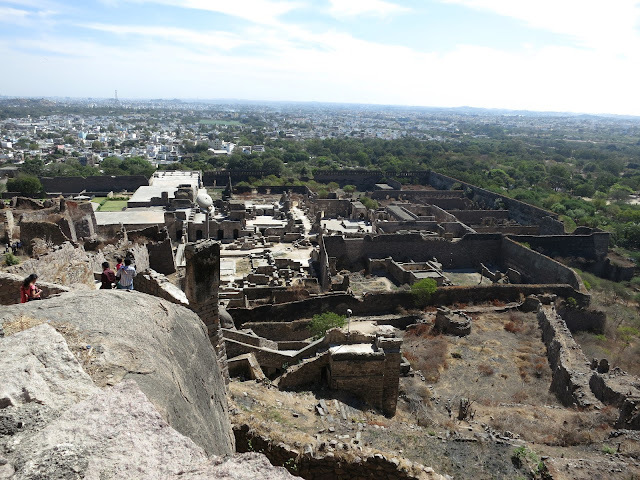 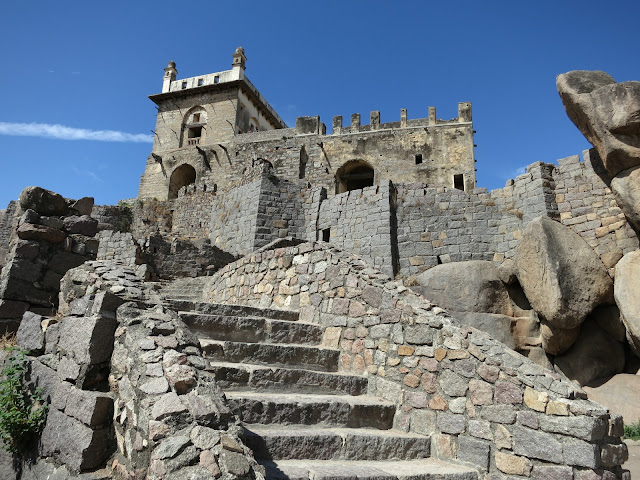 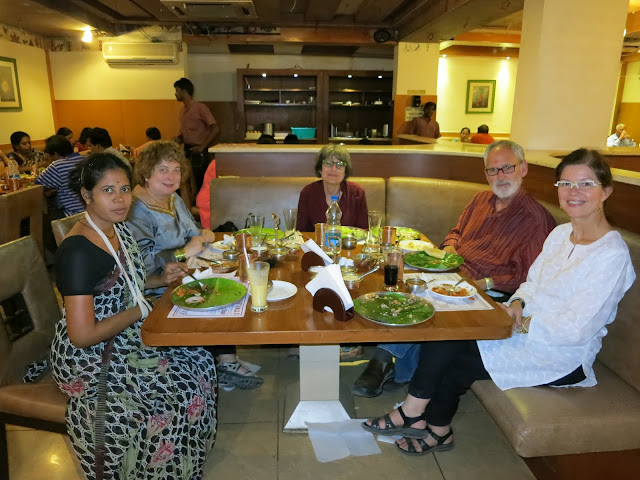 In all of India, the most sustained bad traffic we have experienced has been in Hyderabad. I can’t understand how anyone drives here.  Although driving in India is hazardous because of all the cars, buses, motorcycles, people, cows crisscrossing in front of your vehicle,  Hyderabad is the most challenging place to drive.  Our fabulous driver, Ramesh, says these are the worse drivers in India, they don’t follow any rules. The expression people use here is: If you learn to drive in Hyderabad you can drive anywhere in the world.

We had breakfast on the terrace overlooking the city. They must have a fabulous baker at the hotel, for the croissants were fabulous. We had the sweetest fresh pineapple juice I have ever tasted. Ever have a shrimp omelet? Yum!

We drove to Golkonda Fort high on a hill overlooking the city. This fort was started in the 1500’s and subsequently enlarged over the centuries. Courtney and I climbed to the top taking pictures of the fort, city, and Hindu Temples.

We next visited the tombs of the Qutb Shahi Kings. Seems like all the Muslim rules were obsessed by building impressive tombs as a monument to themselves.  This complex had multiple giant Tombs, all architecturally  different, each the final resting place of these Shahs. As soon as they became Shah, they must have started building these buildings. Sort of like the Pharaohs and their pyramids.

We then went to a very late lunch at about 4pm at a local restaurant. It turned out to be one of the best meals of the trip. We ate with our hands, Dolsas with Mushrooms, a giant puffed bread, a kind of Indian Pizza, many different things that I had never eaten before, it was great. We visited some jewelry stores and returned to the palace.

Because we had eaten lunch so late, we weren’t hungry. I worked with Lukuma on teaching her the iPad we have given her, while Cathy, Courtney and Ferris had drinks on the gorgeous deck overlooking the city while listening to wonderful Qawwali singing.